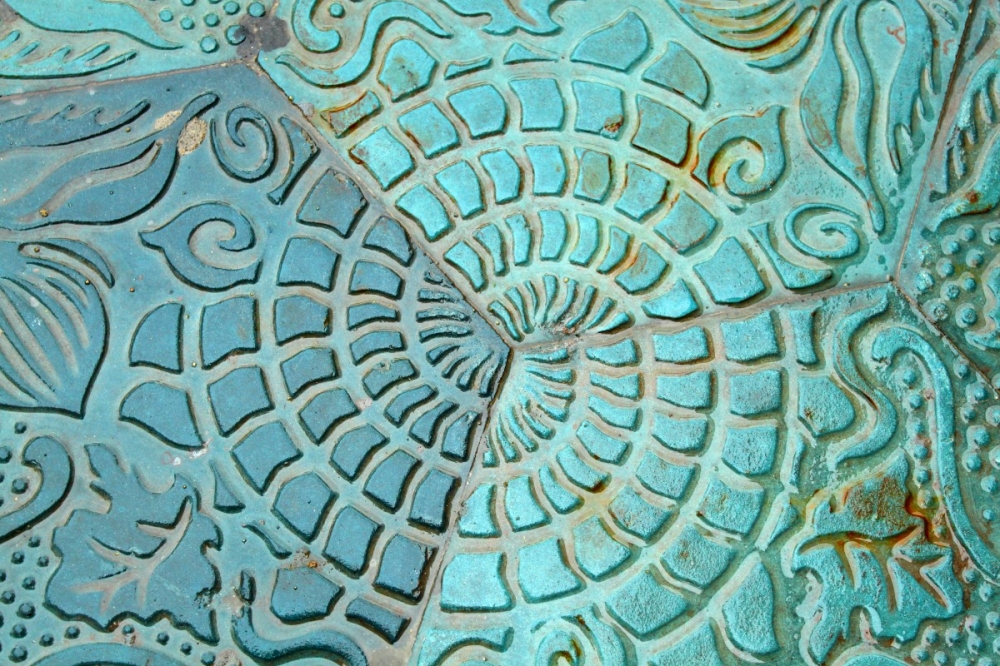 I got to Barcelona a week ago, and it’s been a frustrating week, to say the least! Well, let me start out with the good news – Liz from Memoirs of a Young Adventuress asked me to be in her series The Expat Files! You can check out my piece here about what life abroad in Barcelona is like.

Also, a big apology to Liz for being pretty much the worst person in the world to get in touch with. But, that’s got a lot to do with the latest developments in Barcelona…

First, here’s a soothing, pretty picture of the city to calm myself down and remember why I like it. If you wish to stop here and stay soothed, please do.

Not in the mood for being soothed? Here we go!

I landed at noon last Sunday and was looking forward to a hot lunch and a hot shower. After dragging my overweight suitcase (it’s always overweight!) into my flat, I turned on the shower and got…a rushing jet of freezing cold water.

After realizing my boiler wasn’t actually plugged in, I felt stupid and laughed it off, and went back for round two.

I tried everything I could think of to fix it, but after about an hour, I gave up. My water was stuck at 50°F.  After being on a plane for 20+ hours, I felt exhausted, grumpy, achy, and just wanted a shower and a warm bed.

Ah yes, that’s the other thing my boiler controls – the radiators. So there was no heat for me in the near-freezing  night!

Three days later, my landlord finally fixed the boiler, which something had exploded in. Well, mostly fixed it – it’s leaking water and only works with a lot of coaxing. This is a truly lovely surprise in the middle of January.

At least he fixed it relatively quickly (this is the same man who took FOUR MONTHS to repair my collapsed bathroom ceiling last winter. Outdoor showering has never been so not fun!). I let it slide…and then got a lovely e-mail telling me I had to move out RIGHT AWAY.

Sigh. So I’ve got short notice to pack up and haul all my junk across the city. Luckily, I don’t have to find a new flat as they are ‘kindly’ letting me move into another one of theirs. But after all this drama in just a week, plus a series of other issues, I’m not sure I still want to put up with them.

Add in the rainy weather, and let’s just say I’m not feeling very charmed with Barcelona at the moment. Hopefully things will pick up soon! (And again, my apologies to Liz for being a terrible guest writer!).