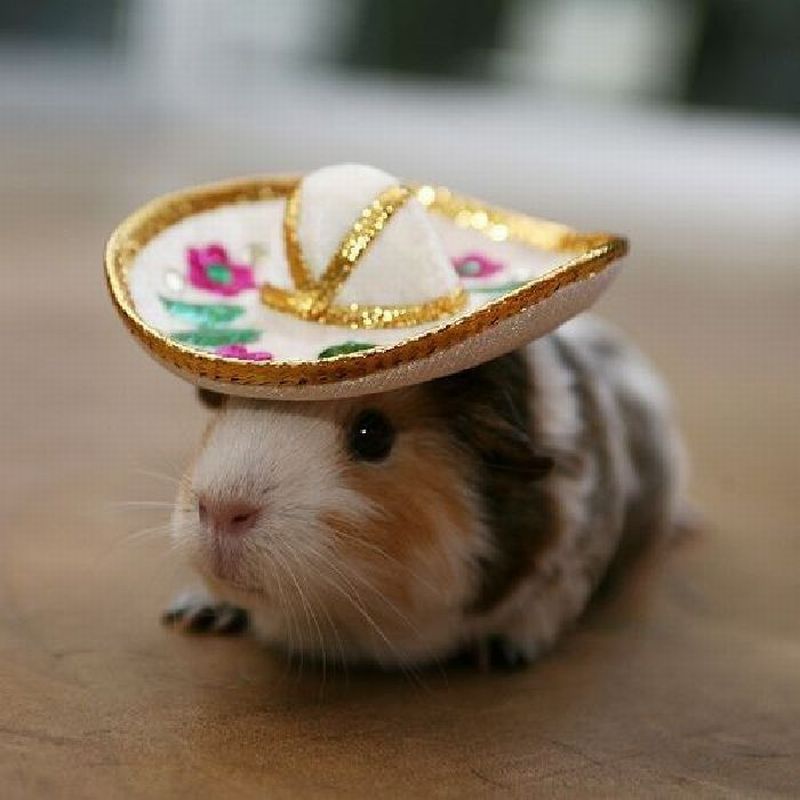 Hello everybody! I’ve had another crazy-busy week, so my animal vocabulary in Spanish post got pushed back a few days. We’ve been having a long goodbye party for my roommate, who’s leaving Barcelona. Our neighbors have been very kind about living with the 24-hour party people, but they finally had enough around 5 a.m. this morning and shouted at us. Oops!

Anyway, over the past few weeks I’ve been collecting weird Spanish phrases that have to do with animals. It wasn’t on purpose; they just started turning up. So here’s my new animal vocabulary in Spanish entry, with the literal translation first, then the actual meaning:

It really means: houndstooth print. Both are pretty weird descriptions!

It really means: goosebumps. I already knew this one, but unfortunately I got to practice it for the first time in ages this week. It got down to 4 degrees here. FOUR! Fine, that’s Celsius, but I’m deeply unhappy about the weather and considering hibernation.

It really means: Contributing to your own downfall.

It was in the headlines this week because of the Catalan elections. The president of the Generalitat, Artus Mas, called special elections to make his push for independence stronger and try to get an absolute majority in the parliament. He ended up losing 12 seats. It was especially painful because he’d had these smug campaign posters all over the city (it says “the will of the people”):

It really means: The closest English translation I found is ‘big fish in a small pond’. I also found ‘better to be queen of bees than king of fleas’ (though I’d never heard that one).

It really means: anything is possible. But I wish it meant this:

“Hacer el lemur” – to do the lemur

It really means: cuddling! You know that way lemurs cling on to things? It’s that kind of snuggling. And think about the lemur’s eyes too – it means somebody is asleep all night with their eyes wide open, too nervous to touch their snuggling partner. I think this is a fairly uncommon phrase, but it does have its own Facebook fan page.

It really means: This one is pretty straightforward –  it’s talking about accepting the whole package, good and bad. Fellow Barcelona blogger Prithika’s site Fleas and Dogs in Barcelona is named after this saying.

And now, my favorite….

“Hacer la cobra” – to do the cobra

It really means: Okay, think of that swaying movement a cobra makes. Now look at this picture:

Plus, here’s some bonus animal vocabulary in Spanish:

Anybody else know some fun Spanish animal vocabulary?