4 Things I Like Better About Spain Than the U.S. 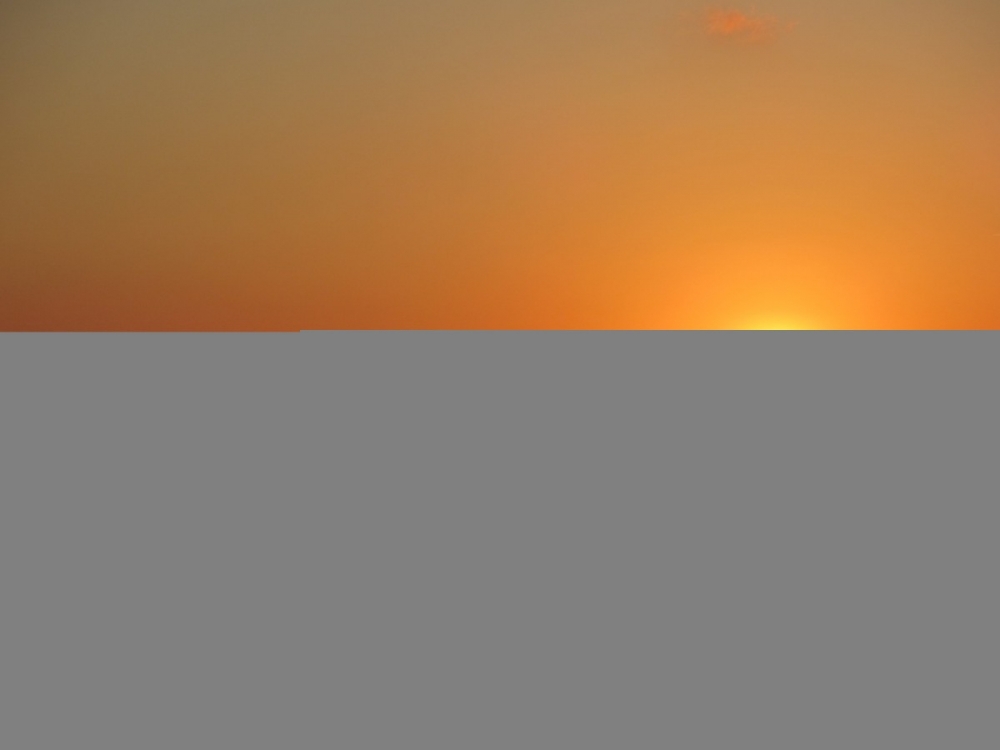 Ooh, here’s a question I forgot to add to my F.A.Q.s – which do you like better, Spain or California? My grandma asks me this literally every time I talk to her on the phone and I never really have an answer. There are some things about one country that are better, and some things that are worse.

But sometimes, Spain really does have the upper hand. Here are some things that I like more about Spain.

I know, this sounds like an awful one to start off on, but it’s true! Plus, I’m not just talking about alcohol drinking – I’m counting the coffee too. I love how in Spain you can just sit outside in a plaza with some friends and have a single beer or cup of coffee. This does exist in the U.S. too obviously, but going to “tomar algo” is usually more long and relaxed than back home, and you can do it at any hour of the day.

Speaking of that…the coffee is amazing! Ok, everyone tells me Spanish coffee isn’t even THAT good compared to the rest of Europe, but I think it’s pretty great. It’s a world apart from the watery, bitter American coffee and has converted me into a fairly regular coffee drinker. I love sitting in my favorite café with a big mug of café con leche and a book. Ahh!

At first, it was tough to adjust to eating lunch around 2 p.m. and dinner around 9, but once I got used to it I found it much nicer. If I eat earlier, I’m always hungry around 10 p.m. again. And the benefit of eating later is that you also go out later, thus leaving time for the essential disco nap!

Besides, in Spain, siestas are just part of the culture – this is a siesta contest! Siesta contest, via Sleepless & Tired

On party nights, I love having a late evening nap, eating dinner around 10, and then starting the party at midnight. If everything shuts at 2 a.m. like it does in L.A., the nap gets eliminated…and I love naps.

In Barcelona, I have access to the metro, a public bike service (Bicing), a bus, night buses, trains, and of course, the joy of cheap travel via Ryanair. If none of that will do, there are always inexpensive taxis zooming around (and even then, I don’t use them often).Getting around without a car is much easier and much nicer. I hate driving, and I love just walking out my front door and knowing the metro will whiz me away to any number of cool places within minutes.

In contrast, I couldn’t find a bus or train that went from L.A. to Las Vegas that didn’t stop in either Mexico, San Francisco, or the Grand Canyon – none of which are on the way! (I believe they have a bus route now though.)

There is much more vacation time, and you’re encouraged to use it. Work is more of a way to get to do the things you want, rather than the thing that dictates your life. Of course, this isn’t universal, but so far I’ve been very happy with how work is seen as fitting into your life.

My vacation days add up to nearly a month, and my co-workers were curious when I hadn’t used them yet. I work in a pretty relaxed environment, it’s true, but I think Spain has a much better approach to balancing your work life and your life life.

Fellow expats and travelers, what kinds of things do you like abroad more than in your home country?