Why I Didn’t Do the Auxiliares Program 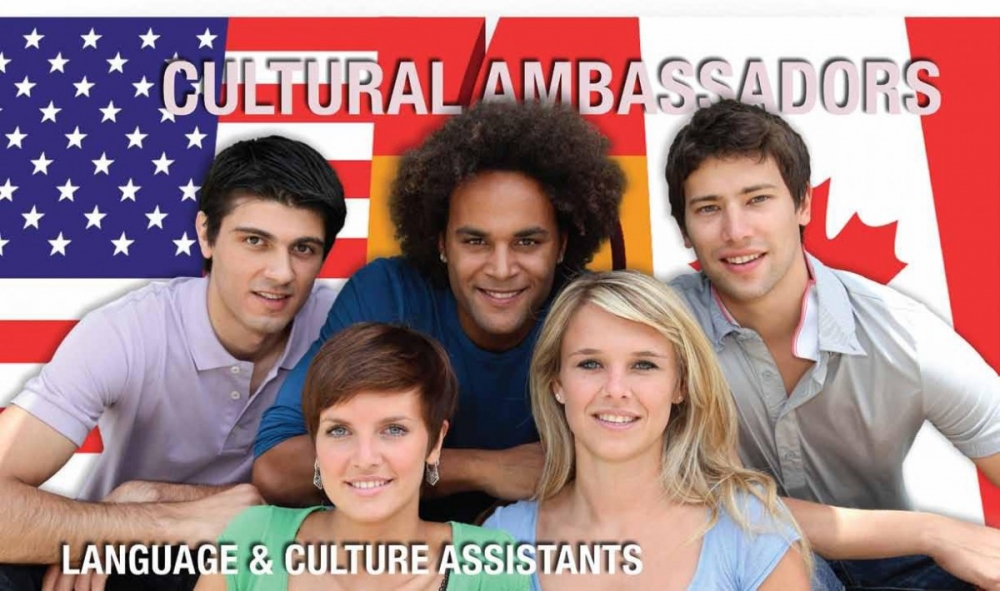 Want a practically guaranteed 12-hour a week job that lets you live in Spain?

That’s what the Auxiliares Language & Culture Assistants program promises. It’s geared towards young Americans who want to go to Spain for a year. They get jobs teaching English in Spain, and it’s pretty impossible to get a visa for that otherwise. So I probably don’t have to spell it out for you – it’s a golden ticket for a lot of people.

But I didn’t want that golden ticket. I applied to the program twice, and both times turned it down.

Now’s the time when all the people who applied to the program are getting their acceptances and placements, so I wanted to share why I chose not to do the Auxiliares program.

When I left Barcelona after study abroad, I knew the only thing I was interested in was coming back as soon as possible. I was not as interested in coming to Spain in general. And guess what? Catalunya no longer offers the Auxiliares program (along with Castilla-La Mancha, the Canary Islands, Navarra, and Valencia).

Instead, the program gave me a place in Madrid. Madrid is cool, but I wanted to be in Barcelona, where my friends, job, and life were. I didn’t want to move again so soon either. Once I got to Barcelona, it was going to take a lot to dislodge me, and the Auxiliares program didn’t quite convince me.

I Was Having a Beyoncé Moment

When I graduated college (two years ago this week!), I had one major goal: to be independent. Come on, sing the Destiny’s Child song with me – “All the women who are independent, throw your hands up at me!”

Not THAT kind of Beyoncé moment.

I wanted to be a proper grown-up and prove that I could do things on my own. It was kind of stubborn (okay, very stubborn), but I resisted doing a program. I didn’t want to rely on anybody’s help, and I wanted to have more control over my situation.

Now that I’ve proven I can go it alone and be independent, I’m much more relaxed about things. Even though I would definitely consider a program that lets me travel now, at the time I had major doubts about programs in general.

I Got Lucky With My Job-Hunt

I’ve had really, really good luck finding jobs in Barcelona (fingers crossed, knock on wood and all that). I wasn’t sure how it was going to be before I got here, so I accepted the Auxiliares position in Madrid. When I got a secure job in Barcelona, I officially backed out of the program.

As luck would have it (bad luck), the secure job turned out to be pretty awful. I quit the last week of October…just around when I would have been starting the Auxiliares program, so I could have done it anyway. It’s funny how things turn out sometimes!

But in the end, I found a job that’s much more fun than the program. I translate a teen celebrity gossip website (ask me anything about Justin Bieber!), which means I get to practice my Spanish. They even let me start writing some things in Spanish! Occasionally, I freelance for travel magazines. Both of those jobs are way better than teaching English to kids, which isn’t really my passion. Let’s be clear – neither is Justin Bieber, but at least he doesn’t scream at me!

Okay, getting a job abroad is pretty cool, no matter what. HOWEVER. The Auxiliares program doesn’t have the best reputation. I’ve read complaints about it on multiple blogs, like Liz from Young Adventuress’s angry post.

From payment issues to general extreme disorganization, there are definitely a few issues with the program. I did not want to have a job that didn’t pay me for months on end, which is what happens to some auxiliares.

I bet their office looks exactly like this. Right down to the DGAF expression on the woman’s face. Photo source: Weblikan.

And I saw first-hand how poor the organization was. They didn’t answer emails. When they did, they only partially answered my question or answered something  completely different.

When I notified them I wasn’t doing the program, they didn’t respond at all. I got emails for months reminding me of missed paperwork. Two years later, I still get messages from them about virtual classrooms and newsletters and stuff – and I never even did the program!

Just a quick look at their website shows how disorganized they are. Most of the links don’t work, and even Spanish friends I asked said the site was really confusing and generally terrible.

The Biggest Reason? I Don’t Need Auxiliares to Live in Spain

I can’t tell you how many people have emailed me or asked me in person how I get to work in Spain. But that’s not really their question. They actually want to know how they can move to Spain, and if I’ll help them make it happen.

And my answer is always disappointing – I’m a dual citizen, U.K. and U.S.

(If you’re thinking of e-mailing me with that question, keep this in mind. I will not find you a job in Spain or magically land you a visa. I don’t know how to do it, I can’t do it,  and I probably wouldn’t do it for a complete stranger who e-mailed me once even if I could.  I’ve been open about how I got my job. I cannot help you, and my advice is probably not useful for you. Okay, mini-rant over! 🙂 )

Of course, my British passport means I can legally work anywhere I want in the E.U., no problem.

This is  the biggest reason I was able to turn down the program, and I know that I’m lucky! If it had been my only way to land a job in Spain, I definitely would have done the program, even with all of its downsides.

A side-note here: I’m qualified for jobs in Spain too – I speak good Spanish and have a solid resumé. If you don’t speak the language well, your job opportunities are really going to be limited, no matter what kind of paperwork situation you’ve got going on. And if your resumé isn’t too hot, good luck landing a job during la crisis.

Do I Feel Bad About My Decision?

I looked like this after making my decision. Only more smug. Photo source: CreepyPasta

Look, I know some people might think I was stealing a spot from somebody, or that it was dishonest to apply for the program if wasn’t really going to do it.

But…my place went to somebody who I’m sure wanted and needed the program much more than I did. They do have a wait-list.

I would have felt bad about turning it down if it was a more competitive, prestigious program. While it is an awesome opportunity, Auxiliares is really open and easy to get into, and I can get the same professional opportunities it offers by myself. Actually, I have access to better ones (again, I know how lucky I am about the passports!).

I would have felt bad if the program officials had been nicer. But everyone I got in touch with didn’t really seem to care that much. That’s fine, but it definitely meant I had no qualms about ditching the program.

And I would have felt bad if I’d heard amazing things about the program. Instead, I keep hearing more and more bad stuff about Auxiliares.

I’m really lucky to have the paperwork that lets me choose things, and I know that some people are probably frustrated and envious. I’ll say it again – I would have done Auxiliares if there was no other way to get to Spain. But with all the problems with the program plus the chance to do something different, I know that I definitely made the right choice not to participate.

Have you done the Auxiliares program? What was your experience like? Would you do it again?