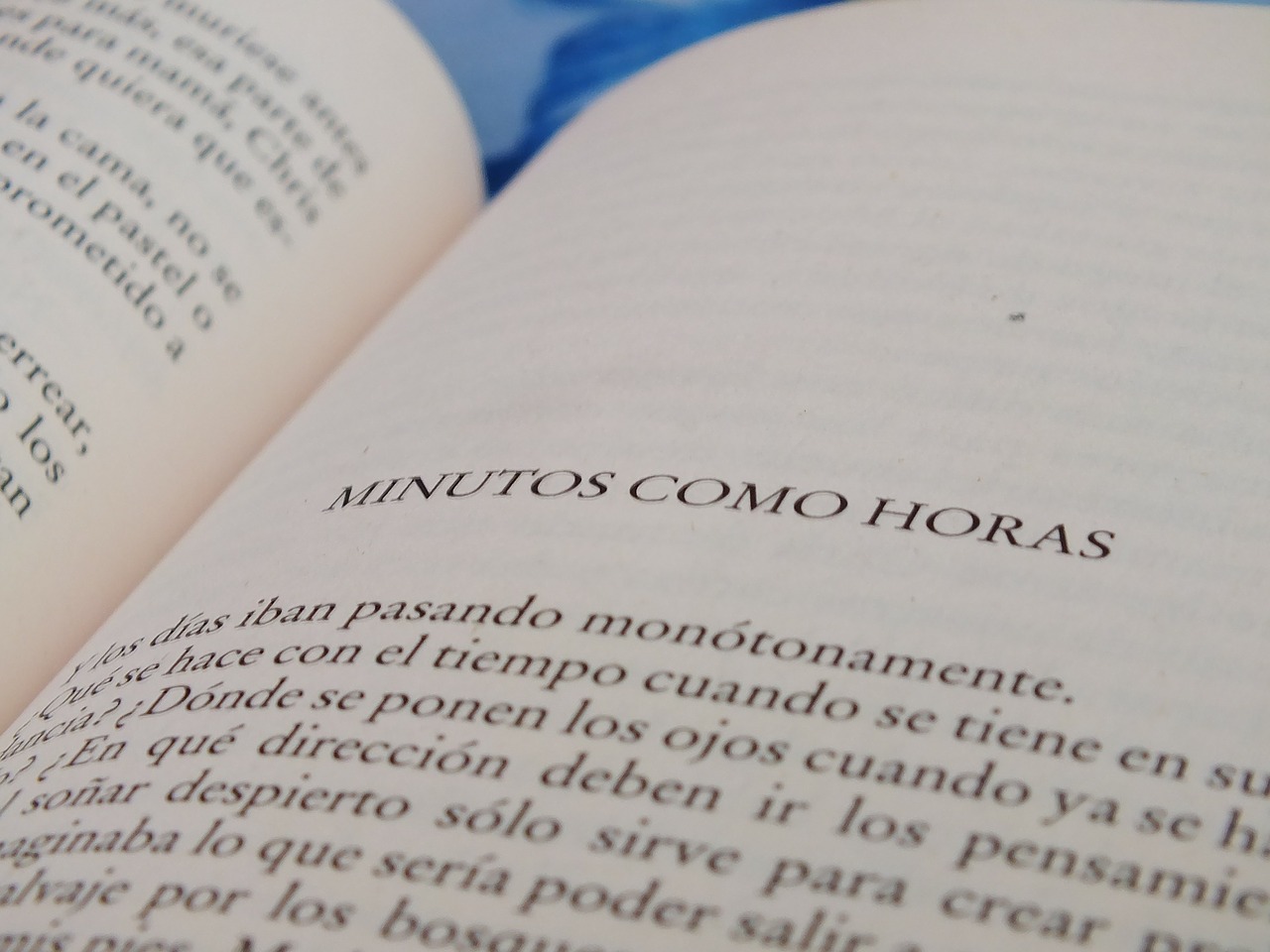 New year, new you – right? This time of year, lots of people are busy making New Year’s resolutions. One that I’ve made a few times has been to improve my Spanish. Over the years, I’m proud to say that I’ve managed it! Unlike other resolutions…er, let’s not mention those!

Anyway, in the spirit of the New Year, I’d like to share some of the tools and tricks I actually use to translate Spanish to English and to improve my Spanish. You can use them to help whether you’re hoping to do some translation work or if you’re studying Spanish for school or fun.

There are so many fantastic resources online that it’s easier than ever to make sure your translations are good ones. After all, we’re probably still a few years away from Google’s translation machine taking away all the translation work!

All of these tools work if you’re learning other languages, too, so they’re not just for aspiring hispanohablantes. I’ve just used Spanish as the target language because that’s mostly what I work with. Feel free to insert whatever language you’re learning.

Interested in finding out more about my translation work? Check out my professional site here!

This is the big one! Word Reference is my #1 go-to when I don’t understand something in Spanish. Not only do they have single words, they also have a lot of definition of phrases.

Even better, if the definition their dictionary has doesn’t fit the context you hear a word in, they have forums where users can post and answer questions.

It’s really unusual for me to come across something that I can’t find in Word Reference. But if I can’t, I go to…

Linguee has dictionary definitions of words, but it also has real-life examples of how people have translated paragraphs of text. This is super useful for phrases that might not show up in other dictionaries.

It’s also handy when you have a sentence you know the meaning of, but you can’t find the right words in English to translate it. Just click over here and you’ll see lots of actual instances of how translators have done it. They’re not always spot-on, but they do help.

Although Google Translate doesn’t always work well, it can help you grasp the general meaning of a large chunk of text, especially at beginner and intermediate stages.

But…the translations are often just bad. A lot of these issues are with phrases or grammatical errors that it doesn’t recognize.

Here’s how to do it. Pop the text into Google Translate. Translate it back into the translator’s original language, and find the phrase they’ve translated oddly. Then, take that phrase and look it up in Word Reference and Linguee. A lot of the time, Google has translated a phrase word for word that was intended to be read as a whole.

So for all the bad press Google Translate gets, it can absolutely be helpful. You’ve just got to know what its limitations are.

This is especially handy if you’re talking about food, I’ve found! Rather than trying to describe it or decide which one of the multiple definitions is the right one, just put the word into Google Images. You’ll be able to see instantly which photos match the word you’re trying to translate.

Wikipedia is insanely useful when you’ve got to translate specific words, especially things like historic events, and need to check if you’ve got the right definition. I’ve also used it when I come across scientific terms to make sure I’m using the right one.

All you do is put the English term into Wikipedia. Then, press the language button to translate the article into your target language, like Spanish.

Simple, and much quicker than messing about with a dictionary.

This tactic is one you’ve got to use sparingly. Nobody likes being used as a walking dictionary! But your friends can be an awesome resource when you’re learning a foreign language.

When you’re translating, you can double check with them to see if you’ve got the meaning right. If you’re writing a text in your non-native language, having somebody to read it over is hugely useful.

Of course, you can always just pay someone to correct your Spanish, too (or whatever language you’re learning).

Well, there you have it – a complete list of resources I use to help me translate from Spanish to English! Let me know in the comments if I’ve missed any.

*Currently listening to: “Mr. Understanding” by Pete and the Pirates