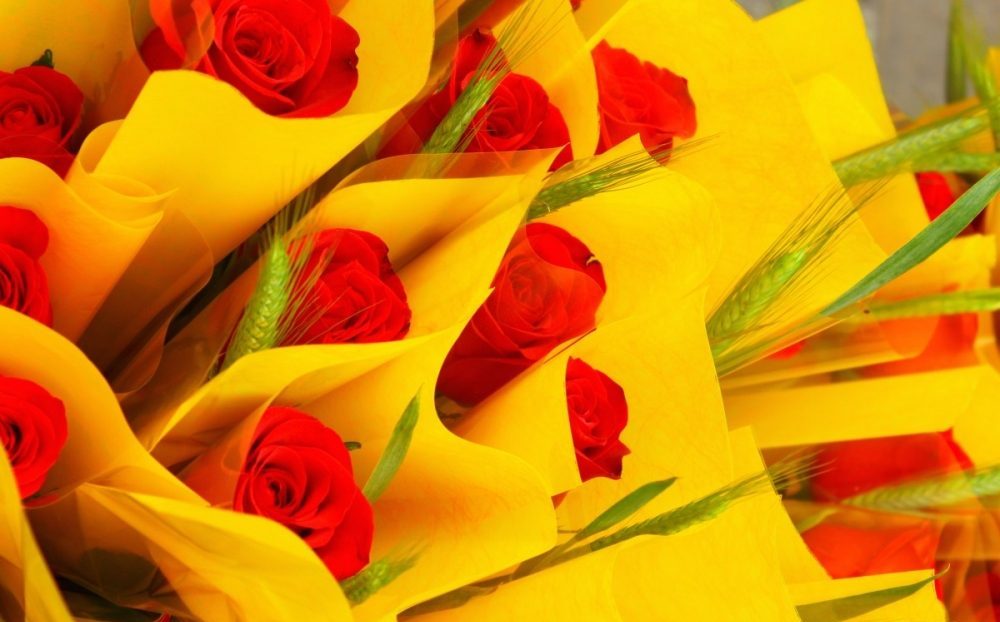 This week was one of the prettiest weeks in Barcelona, because it was the Diada de Sant Jordi! The city was full of beautiful freshly-cut roses and the smell of new books.

La Diada de Sant Jordi (Saint George’s Day) falls on April 23, which is also World Book Day internationally now (thanks, Catalunya!). The book part of the holiday started when a clever bookseller realized that Sant Jordi’s day lined up with the day both Shakespeare and Cervantes died.

Today, it’s basically a Catalan version of Valentine’s day. Couples and friends swap presents, traditionally a rose for women and a book for men (the saying is “a rose for love and a book forever.”) But I know quite a few girls who got books and guys who got roses, so it doesn’t have to stick to the tradition.The rose part of the story comes from the legend of Sant Jordi;  when he killed the dragon, a rose grew out of its blood.

The city gets filled with stalls selling books, roses, and special gifts. Lots of authors come to do signings and readings. There’s also a surprising amount of pro-Catalan independence stands lining Las Ramblas for such a romantic holiday.