17 Things That Have Increased Since I’ve Become a Freelancer 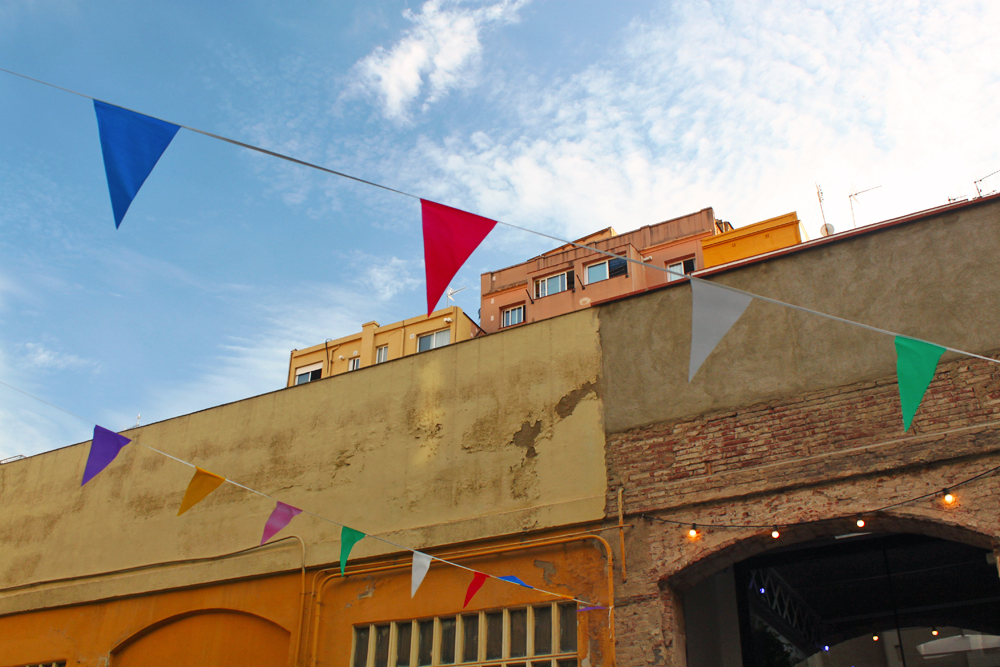 You may have noticed that my blog has become a little quieter lately. As always, there’s a real life reason for that. Clue: if my blog is looking really nice, it’s probably because I’m really bored.

And this time? Somehow, completely without meaning to, I’ve become a real, actual freelancer. With real, actual clients. Who really, actually pay me!

As you might have guessed, I’m a bit shocked by this turn of events. It really has been a completely unintentional change of lifestyle.

I’d heard about people slipping into things before, but I’d never had it happen to me. In honor of a leap day – a fittingly odd day – I wanted to talk about this surprisingly odd turn my life has taken.

In no particular order, here are a few of the things that have increased in my life since becoming a freelancer.

The freelancer in question! I may be needing that wine shortly.

Between difficult clients, uncertainty about how much money I’ll be making each month, and taking on tasks that are new and challenging, there have been more than a few tears shed over this whole freelancing thing.

It’s a Tuesday and you’re going out? Well, nobody’s making me get up in the morning – so yes, I’ll be there. Or say it’s Thursday lunchtime and another freelancing friend needs to blow off some steam. I’m there too!

Which is of course in no way related to the previous point re:beers.

Now that I work from home, it’s harder to separate work time and life time. There’s always something I could be doing instead of relaxing after work.

I’m a big fan of using nap time to avoid things I don’t want to deal with. Upon receiving difficult e-mails, you can generally find me snoring away in hopes of finding a magical solution in my sleep.

It’s not my fault that my writing ability suddenly turns on after midnight (it’s exactly 1:20 a.m. as I’m writing this). Some days I end up working until 3 in the morning.

Still, one of my best friends managed to end up working through the night until 11 a.m. I haven’t reached that level yet.

With a corresponding decrease in the number of pairs of leggings I own without holes.

Time spent on the beach

If it’s a lovely day out, I very well may be going to the beach.

Unless I’ve spent too much time and the beach and not enough time working the previous few days. Then I’ll be glued to my laptop working like a madwoman, with the occasional plaintive text to my fellow freelancers about how much nicer the beach would be.

But only if my roommates are out. My cooking has gotten so bizarre that I’m embarrassed to be seen in the kitchen. (That is not a joke).

It turns out there are many you can arrange your hair so it doesn’t bother you.

There are far fewer of those that are acceptable to be worn out in public.

Ah, my personal favorite form of wasting time! I can’t feel guilty about this – after all, the kitchen really could have used a little tidy, couldn’t it?

This occasionally runs the risk of turning into a mega-cleaning binge that involves a lot of vigorous bleaching, followed by researching ways to get rid of bleach smells.

It feels so good to be productive! Er, hang on, I’m not getting paid for this!

The perfect way to waste a nice ten minute section of my day. I might have a little clean of the kitchen while I’m waiting for it to steep, too!

With varying degrees of success.

I am an enthusiastic internet researcher of many topics. Past fixations have ranged from the International Space Station to whether or not plants have memories to the differences between llamas and alpacas (the ears!) to endless true crime stories to news about cats.

As my father recently commented, “The Internet is not wasted on you.”

Time spent standing on my head in the living room

No further information will be released at the time, except to confirm that this actually happens.

As anyone with aspirations to become a freelancer in Spain will quickly and painfully discover that the tax situation is incredibly tricky and expensive.

At least once a week, I have a good whining session with one or more of my freelancing friends about taxes and how much we have to pay.

Curiously, this has come with zero increase in actually understanding how taxes work.

…then comparing notes on who’s had the worst client this week.

It’s just as well I have other people in the same situation. It’s comforting to know that while I may still be trying to get paid for work I did in JULY, at least I’m not the only one.

This week, I made the delightful discovery that I am not the only one who has a woefully under-completed to do list either. (¡Vivan las pijameras!)

Shrugging things off & just going for it

The other day, as I sat in a sunny plaza in the late morning having a coffee with a friend in the shadow of a beautiful old church, we agreed on one thing – “No hay que rallarse, la vida es corta.”

If a client e-mails and asks for something I have no clue how to do, I almost always say “Sure, no problem! I can do that” Then I frantically Google and call up any friends I have that might know something about it.

A lot of the time, I find out I actually CAN do it – or if I don’t know how to do it today, I can certainly learn in time for tomorrow.

Of course, I should note that nobody is asking me to built a rocket to Mars at this point. I might draw the line at that one. But if you research how to do something and give it a go, it’s amazing how many things you can pull off.