Surprise! I Just Lost My Job 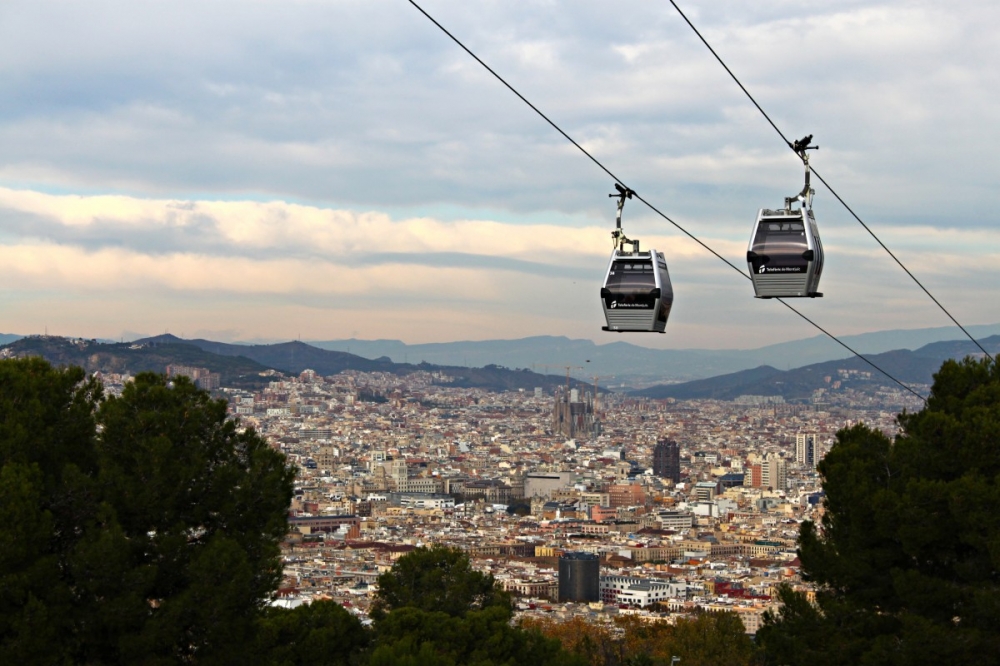 Yesterday morning, the HR guy showed up unexpectedly and asked me to have a chat. I wasn’t too worried – last time we’d had a chat, it was to discuss the possibility of working full-time instead of part-time.

It was about halfway through my workday, and because it was Wednesday, halfway through my work week. I was planning out all the work I had to get done for the weekend, and thinking about how to rephrase my letter asking for Christmas vacation days. There were vague thoughts of what I might eat for lunch after my shift.

I had no idea that I was about to lose my job.

My job…which revolved around a whole lot of this. No, seriously.

Actually, that’s not entirely fair. I did know that things were going badly for the company for a while. Google had penalized the website for something I still don’t understand. It meant they fell out of the first few pages of results. Site traffic was basically in free fall. One of the higher-ups had to take time off for stress-related issues – that’s a big red flag right there.

Even knowing that things weren’t going that well in general, I had hoped the penalty would get lifted and things would turn around.

Still, at some point, I knew the gravy train would be over. But I didn’t think it would be so soon.

I felt like this guy, but with better hair obviously. (Source: The Sunday Times)

When I got the news, I was so shocked I just said “Um…ok” and laughed nervously. It took me about 10 minutes to really process what was happening. The company was very kind, and explained that it really had nothing to do with me as an employee. (Obviously, that’s preferable to getting fired for poor performance, but it’s very frustrating to lose your job through no fault of your own).

And that was that. I cleared off my desk right away, and left about five minutes later in the middle of a work day. None of my co-workers had any idea it was going to happen.

Still, at least I have terrible jokes like this to make me feel better. (Source: FunSubstance)

I suppose I’m getting the REALLY authentic Spanish experience now! Ever since I’ve been here, about 50% of young people have been unemployed. I am definitely not alone, and I’ve got lots of friends who have gone through something similar. Actually, this just happened to one of my friends last month. Everybody gets it. It’s only been 24 hours since I got the news, but it’s already a huge help to know somebody who can give you advice.

One of those pieces of advice was to sign up for unemployment right away. I can’t do it quite yet, as I’m still officially employed for another two weeks. But fortunately, Europe has much better unemployment benefits than the U.S.

As my mum pointed out, this is one of those times I’m lucky to be in Europe. I have about three months’ severance pay and will sign up for unemployment as soon as possible. While I’m nervous about finding a new job, there’s no pressure to immediately lock down whatever job I can find tomorrow. I can try something new this time.

I’ll be going home for the holidays, and am planning on spending my time there to re-group and really think about work. Because even though I am obviously not happy to have lost my job, I have only lost a job. I have not lost a career. To be perfectly honest, this was a job I knew would be good for a while, but it wasn’t what I wanted to do for a career. Leaving has come sooner rather than later, but it was inevitable.

Maybe this is just the push I need to move forward into the next stage of my life.

But I don’t know what “forward” looks like quite yet. At the beginning of 2014, my New Year’s resolution was to seriously think about my career plans. This time, I stuck to my resolution and have some options down.

I’ve also been thinking about going back to school for a while. In college, I was pretty intense about my senior thesis and spent years working in psychology labs. When I graduated back in 2011, I wasn’t sure about what I wanted to do, so I didn’t want to rush straight to graduate school.

But now that I have a bit of experience in the real world, I’m much better equipped to figure out what I really like about jobs and what I don’t like so much. Now that I have this unexpected change, I’m going to research programs and careers, and figure out what might be a good fit for me long-term.

As for where I’ll be doing all of this…well, that’s one thing that I actually already had planned out. At the end of 2015, I’m going to reevaluate based on how the program goes and how I’m feeling about Barcelona.

There are actually some aspects of living here that I find rather stressful – like unexpectedly losing your job on a Wednesday because of la crisis – and I’m still deciding if I’m willing to put up with them long-term.

So even though losing my job has been completely unexpected and is obviously causing some financial stress, I’m feeling hopeful that this could be one of those plot twists that ends up being for the better. It may just force me to make some big, scary decisions that will lead to a much more fulfilling life.

And if not, thank goodness for European social safety nets and having a supportive family who won’t let me starve. Or, as my dad promised, I won’t have to do a Walter White.

Even though I can TOTALLY pull the Heisenberg hat off.