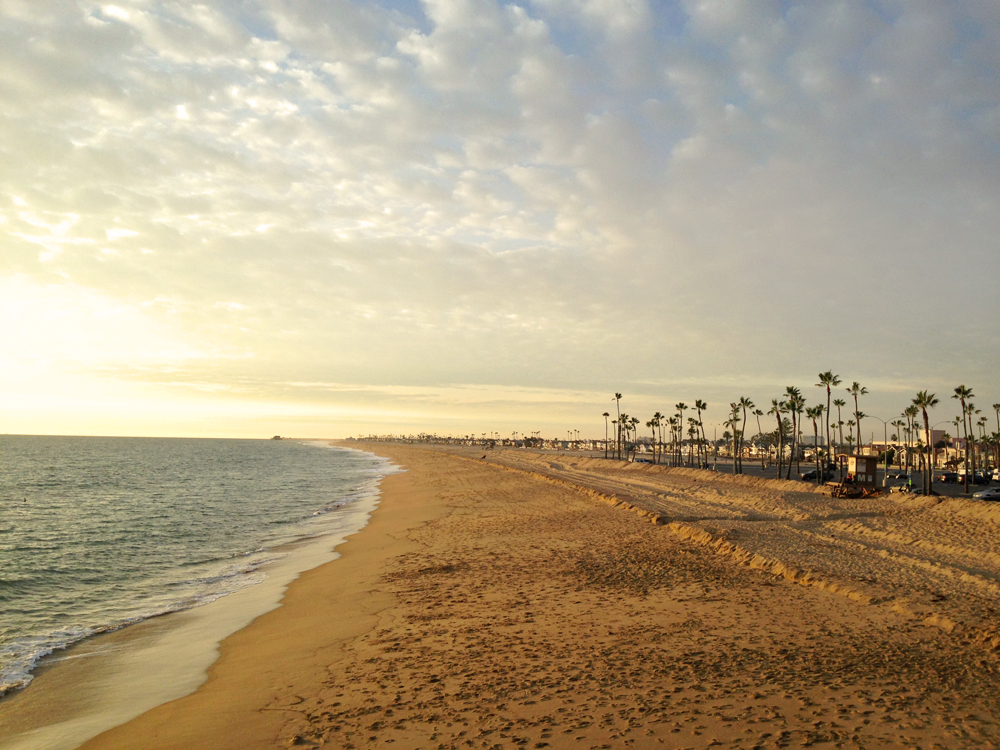 Take a look at the literature on culture shock, and you’ll probably come across the concept of “reverse culture shock” pretty quickly. Before I’d spent a little while abroad, I was skeptical that it was actually a thing. After all, I thought, wouldn’t it feel pretty nice to get back a culture that you get and know how it works after struggling to fit in with a foreign culture?

While it does always feel like I can relax a bit more when I’m back in California, I do have to say that some things about the U.S. are a little jarring upon re-entry. So, as I’ve been back for nearly an entire week now, here we go with a few little things that never fail to make me feel a little off-kilter.

Few things do I find more off-putting than a server repeatedly chirping throughout my meal, “Everything alright for you guys? Can I get you anything else? Let me know if I can bring you anything!”, all the while grinning nearly maniacally.

In Spain, waitstaff make it their priority to thoroughly ignore you. While irritating if you’re in a rush, I’ve got to say I prefer the surly approach!

Speaking of dining issues, let’s talk about tips. Saturday night at a local bar, my fellow expat pal and I puzzled at length over how much to tip for a cocktail while my L.A. friends laughed.

Tipping is not expected in Spain, and tax is almost always included in the price.  It’s nice to know exactly how much you’re going to spend when you order, rather than having to add in an extra 25% or so to the cost of your meal.

If I go out to lunch in Spain, it’s pretty common for someone at the table to order a beer. I mentioned this to a friend, who was shocked that I drank both mid-week and at lunchtime.

(The following night, I made an equally brilliant impression on the same friend; I walked into a party and the very first thing I said to her was, “Oooh, is there wine??”)

How have I been living without Trader Joe’s and Target in my life? These need to head over to Europe ASAP.

Everyone is so tech-savvy

Coming back to California is like time traveling five years into the future – at least when it comes to technology! Technology here is way ahead of where it is in Spain.

My friends here are so much more app-savvy and up on the latest tech trends. There’s an app for everything, and everyone knows about it, too.

And I’m not talking about any Silicon Valley types here, though when I visited a friend in San Francisco I felt about fifteen years behind the curve instead of five.

Everything is so big

And there are so many choices! A recent trip to Costco felt like going to a theme park of consumerism. (It was amazing).

Public transportation is a no-go

Having to think about getting around is always an unpleasant surprise. Being tethered to a car is not my idea of fun, thanks!

People actually show up when they say they will

Spanish people are stereotyped as not being the most timely people on the planet. I’ve got to say, this is decidedly a well-deserved one. Arrival times are merely a suggestion in Barcelona.

Last time I hosted a party, I told everyone to show up at 10. At that time, I was having a cup of tea in my pajamas – because I knew nobody was going to show up any time before 11. (They actually showed up at midnight).

Here, we had a holiday party that started at 5. People showed up at 5:05 on the dot.

My friends have actual jobs!

Literally almost all of my friends in Barcelona have been unemployed within the last two years; nearly none of my California friends have. Instead, they have real, proper jobs.

So this is what living in a country with a functioning economy is like!

So, while I’m over here being baffled by my re-entry into American society, I hope you’re having a wonderful time celebrating the holidays this season. Let’s see if I can get this California thing down by the New Year. I’ve already had sincere conversations about both aromatherapy and marijuana for your pets since I’ve been back, so there’s hope!

Have you ever experienced reverse culture shock after traveling?